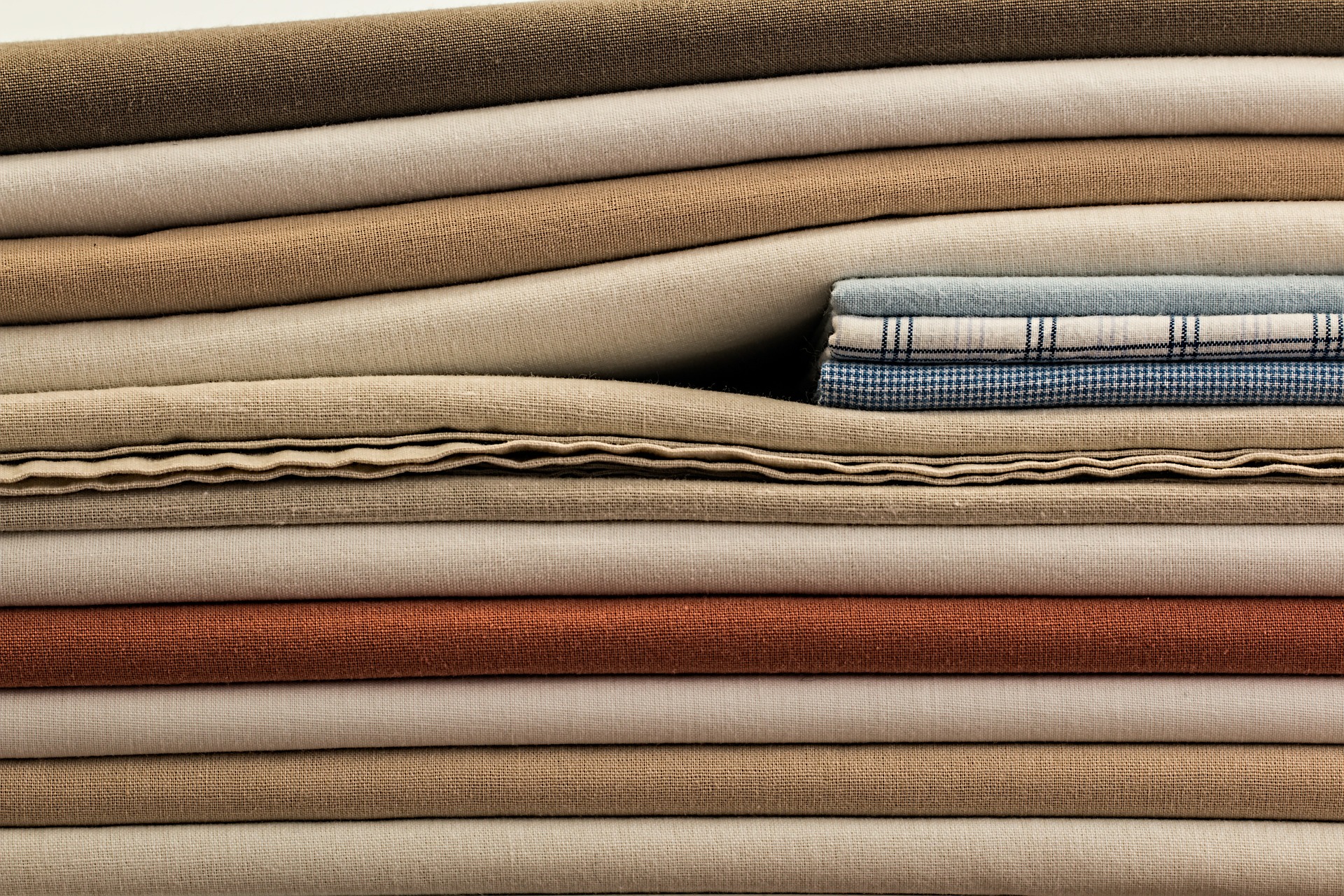 The North German village Ilten and its approximately 4.900 inhabitants are part of the community of Sehnde Town, located in the south-east of Hannover alongside the interstate road B 65.

The earliest mentioning of Ilten goes back until the year 1240.

In the High Middle Ages Ilten became the center of “Das Große Freie”, a border area between the region Hochstift of Hildesheim and the sphere of influence of the Welfes, after having been priviledged ever since its first colonisation.

The impressive church and the official buildings of the village still bear witness of the Baroque era.

Until 1927 potash mining was the main industry in Ilten for decades.

Today the village is characterized by a huge psychiatriac hospital komplex, the Wahrendorffschen Kliniken and their many houses and recreational parks.

The rural character of the place and its closeness to the Mittelland Canal offer numerous opportunities for walks through nature, bike rides, excursions and recreation. 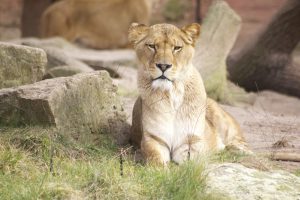 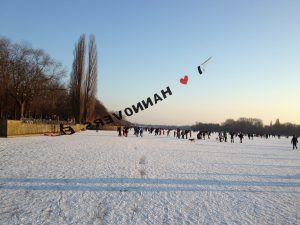 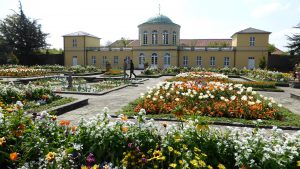 How to get there

16 km to the Hannover Fair